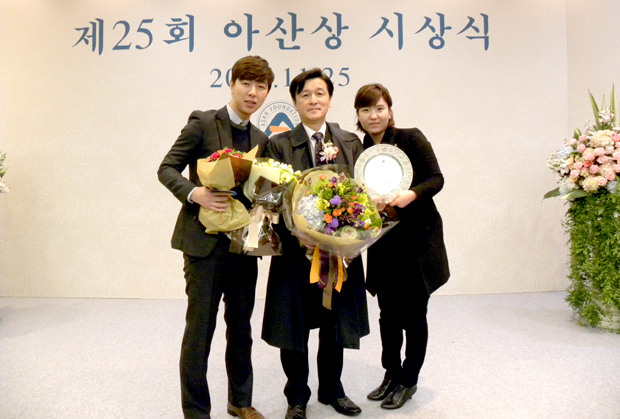 Professor Min Kim of the Graduate School of Techno Design was awarded with the Asan Award (Talent Sharing Prize) by Asan Foundation on the 25th.

Asan Award is the award system that discovers and awards those who have devoted themselves for our neighbors in need or have set great example by practicing filial obedience based on noble service spirit. Asan Foundation operated this system as Social Welfare & Contribution Award in 1989, Asan Filial Obedience Award in 1992, and Asan Nursing Service Award and from 2001, those awards were integrated to reorganize and operate the system as Asan Social Welfare Awards. This name was changed to Asan Award in 2004 and it welcomes the 25th event this year.

Professor Kim has led design talent donation project by educating undergraduate, masters, and doctorate students in the Graduate School of Techno Design in connection with the project that supports design to social enterprises from 2009. This project began to solve the absence of design that is essential for business promotion and product competitiveness in small social enterprises and initially, it supported the logos of businesses. Currently, it is donating integrative master design plan for businesses by supporting package design of products, uniform, various document forms, packing design, interior/exterior design in a store, and even product naming.

Unlike general businesses that aim at profit creation, social enterprises target social contribution as their major objective. When it comes to a social enterprise, excellent design is an urgent problem for market competitiveness; however, it is difficult to improve marketing and social awareness due to poor financial condition. 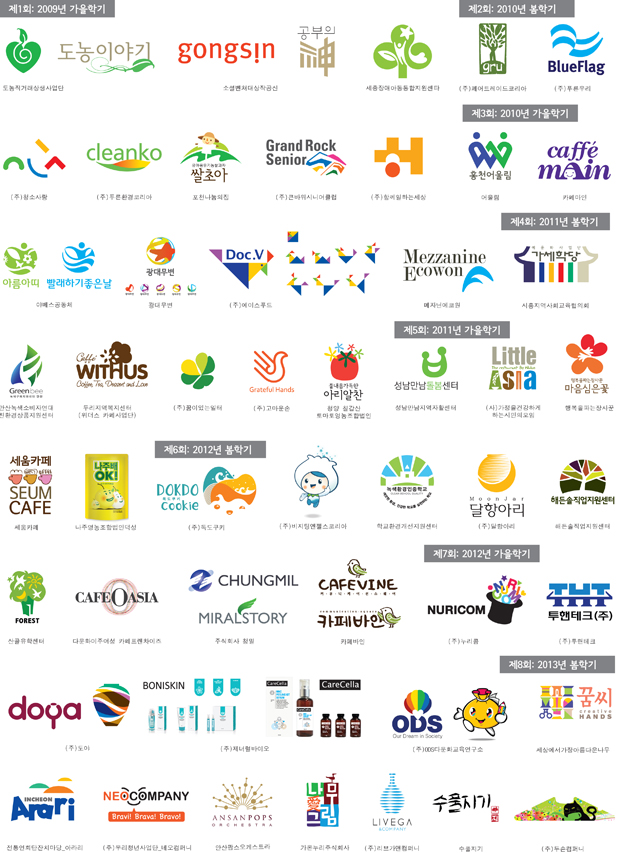 Professor Kim developed the curriculum that supports talent donation from A to Z by understanding the most vulnerable aspect of such social enterprises and through this, the students are educationally encouraged to consider design in terms of improvement of product value in a business while going through a realistic course of branding products. With such experience, the students are enabled to have rewarding experiences that help them contribute to the society through talent donation and social service using their ability and competence.

Starting with the logo design for three social enterprises such as ‘Donong Story,’ as a project for direct transaction of agricultural products, and ‘The God of Study’ of Gongsin Corporation, it promoted design development including CI & BI, characters, naming, and package for about 60 social enterprises. 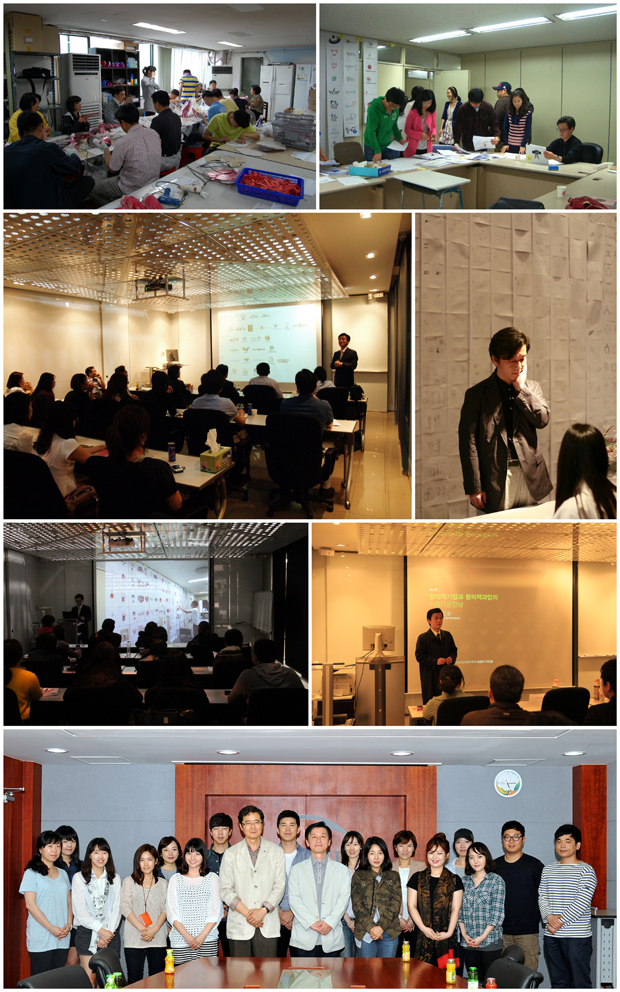 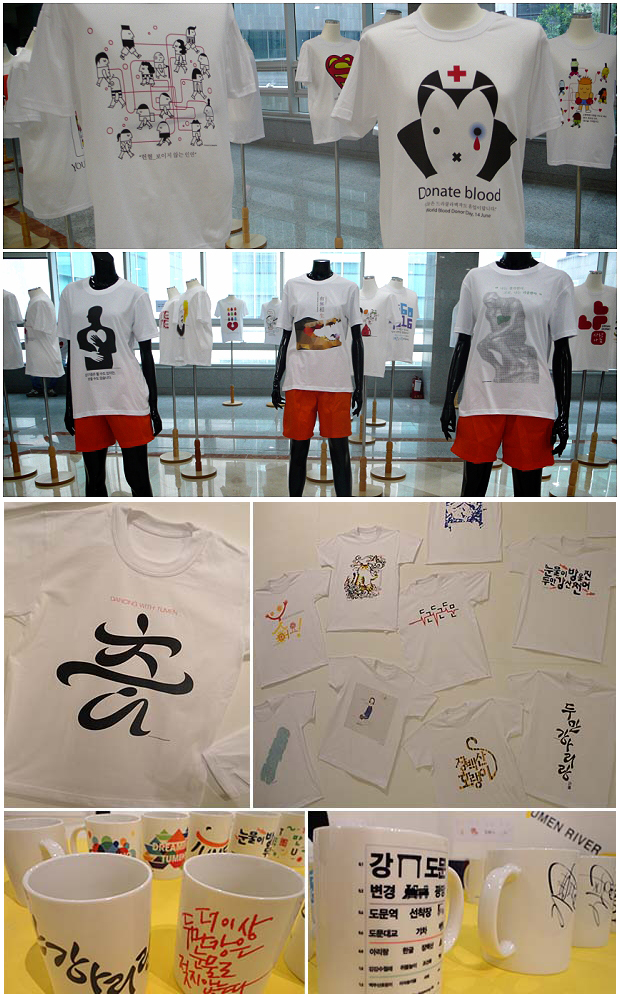