Awarded in the 2013 Reddot Design Award / Department of Industrial Design

The three artworks of the students in the Department of Industrial Design in Kookmin University were awarded in the 2013 Reddot Design Award. The Reddot awards, which is one of the world’s three most prestigious design competitions along with IF and IDEA, does not have a student category; thus, it is considered to be the venue of design industry where professionals and amateurs compete with each other from equal positions. 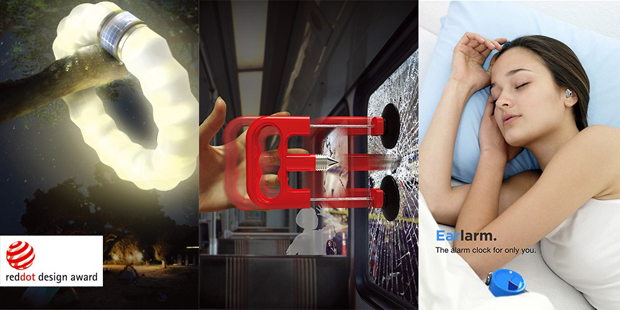