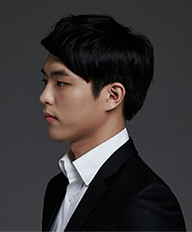 Chan-yeong Yang from the Graduate School’s Department of Music won top prize in the Piano and Strings category of the “American Protégé International Competition (USA)”. He also competed in the “Piano Campus Competition Pontoise” held in France on Feb. 9, 2015, where he won Fourth Place.

“Piano Campus Competition Pontoise” is a competition for young pianists aged between 19 and 25 years old and is held at Cergy-Pontoise near Paris, France. The competition offers various benefits and support to the participants. Well-known figures in the field are invited as judges. In this year’s competition, Chan-yeong Yang was the only Korean student who moved up to the finals and after several votes of the judges, he won the Fourth Prize (“Denis Antoine” Foundation AVC Charity).

On the other hand, the “American Protégé International Competition” was held in Feb. 14, 2015. Prior to this, the participants were initially screened through their performances recorded in DVDs. Known for being a prestigious but tough competition, participants from as many as 30 countries competed with each other. Chan-yeong Yang won the First Place and as part of his win, he will perform at the Carnegie Hall in New York this coming May 2015.

Owing to Chan-yeong Yang’s winning of prizes in international competitions, the status of piano performance major in Kookmin University has been elevated. More importantly, Korea is now being recognized as a significant player in the international stage. 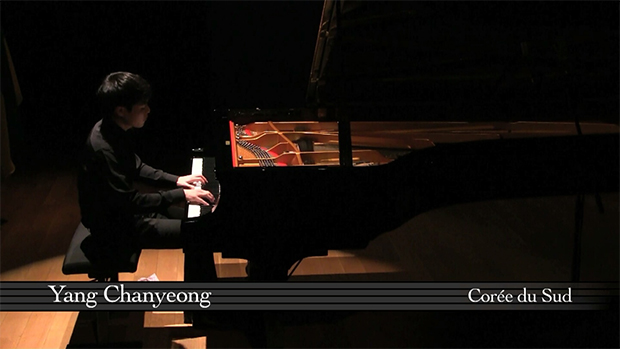