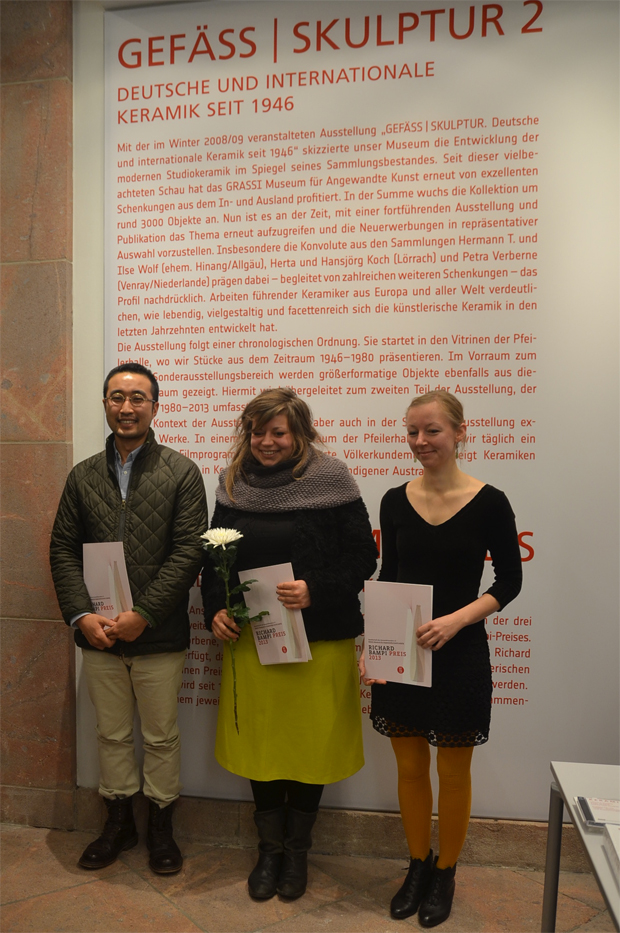 The alumnus Gi-ho Gang (Department of Ceramic in the School of Design in 1999) was awarded the first prize in the Richard-Bampi-Preis contest. Richard-Bampi-Preis that welcomes its 14th anniversary this year was first held in 1969 and it has been held every three and five years since then. This contest that prides the longest history related to ceramic arts has been supported by the foundation of Richard Bampi (1896-1965) and each contest produces 2 or 3 winners. In this contest, alumnus Gi-ho Gang and Anna Dorothea Klug jointly won the first prize and Nina Viktoria Naussed was awarded the third prize.

The artwork of Gi-ho Gang titled in “Verhaeltnis zwischen Volumen und Zwischenraum (The relationship between volume and interspace)” is a series of five artworks that reflects the cycle of object formation. It visually embodies and reorganizes the concept of abstract space with ceramics by searching for the hidden space between two objects. With assigned volume and meaning between interspace, the objects are reclaimed in an abstained form and organization of such objects became harmonized with the surrounding space to create another interspace. This static spatial expression is the work that intends to derive internal sympathy between viewers and artists. All artworks were done through coil design and achromatic soil was used by mixing various oxides. Sometimes, glaze was implemented. 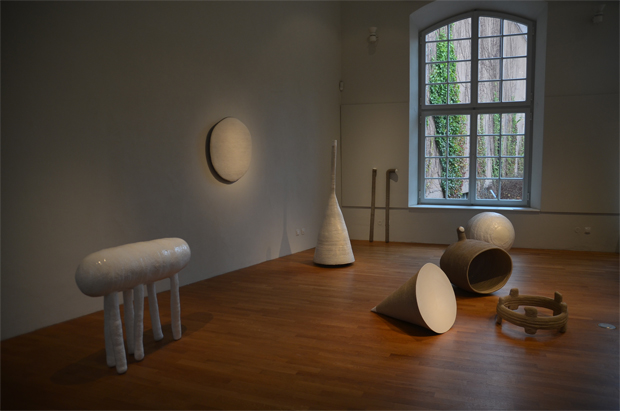 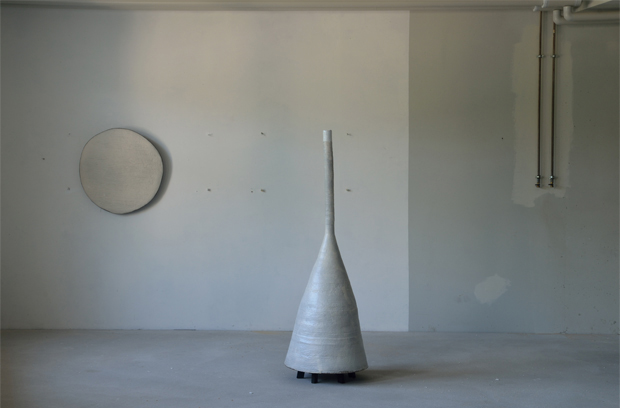 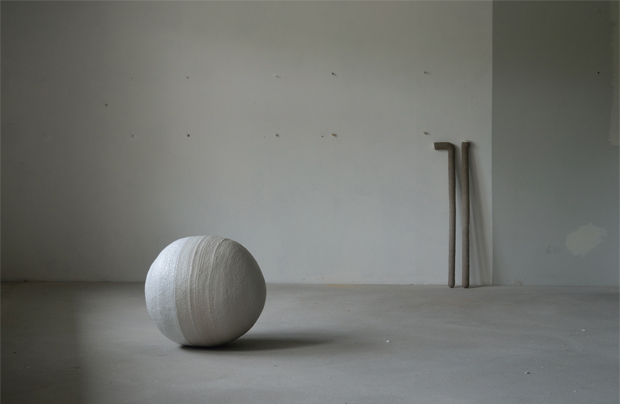 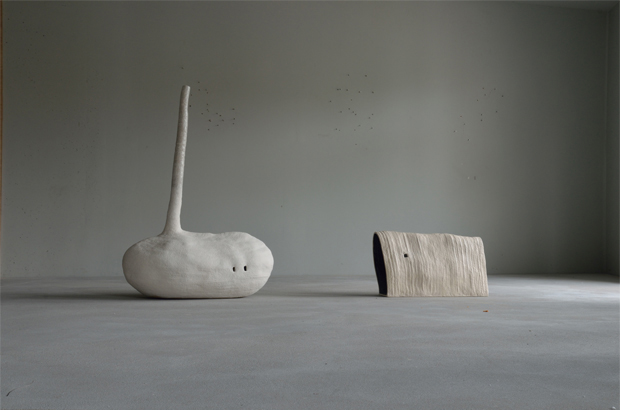