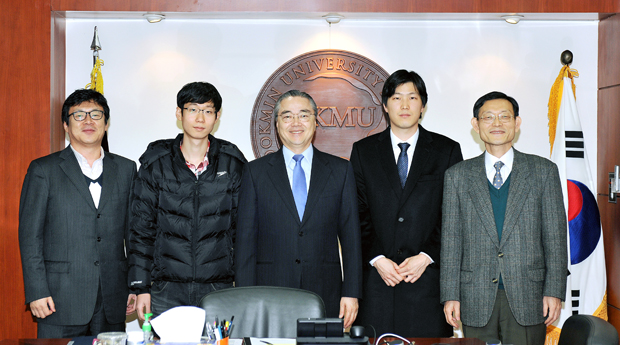 From Dec 13th to Dec 16th, a total of 509 applicants, including 502 successful candidates from among 2164 applicants in the 2nd stage and 7 people who failed in the final stage last year took the interview screening, which is the final stage of the bar exam.

Most of the applicants in the final stage were asked personal questions based on their knowledge of law and preliminary investigationsduring the individual interview. The group interview was a free discussion without a host like last year. Applicants debated pros and cons for 40 min then finalized their stance for 20 min.

Most of the topics in the group interview were related to recent social issues such as the unconstitutionality of the Internet real-name system, the unconstitutionalityof the capital punishment system, business hours limits of major supermarkets, the prerogative of mercy limits for presidents regarding economic offenses, crimes subject to a victim’s complaint revocation, electronic bracelets, etc. Among them, most of the questions were related to legal issues.

Various questions about law, personal questions based on preliminary investigations and asking opinions were given in the individual interview stage.
Many legal questions such as△ punishmentfor both partiesin relation to adultery, △civil representation, △ the law of hearsay evidence, △ examples of bonds revocation suits, △litigation for execution of duty introduction,△supervised methods for wasting budget of local government, △ timing when administrative action takes effect, △civil and penal responsibilities for managers of websites if there are abusive comments left,△distinction of main agents of administration and administrative agencies, △responsibility if a person who manages other’s unregistered real estate get a loan by registering security right set after preservation registration in his own name, cases about timing range of the effects of excluding further litigation, the unconstitutionality of the system of the direct election of the school superintendentabolishment bill, and the responsibility when a son transfers money from his father’s account and returns it, were given in the individual interview stage . 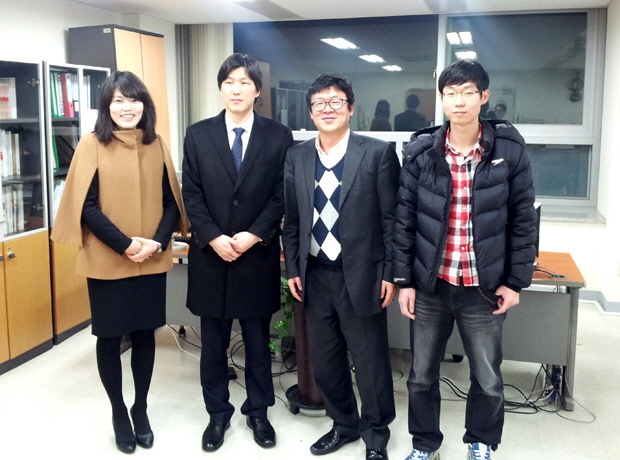 Not only the students themselves tried their best but the KMU College of Law has been continuing efforts to achieve many successful results from students taking the bar exam. Because the school support affects the number of successfulcandidates, KMU operates a study room called ‘bupgoyeon’ (법고연) for students who are preparing for the bar exam and have a leading professor.

Even though only a few students are using the study room currently, KMU is trying to expandit to attract participation from students. The College of Law is holding a trial test for the preliminary bar exam and developing new programs. When the bar exam scoresare released, the school announces them to students and their parents.

Also, students can get feedback such as lacking points or good points and they can see their average grade in their transcripts. Leading professors leave comments by subject and give them tips.

Based on the latest bar exam results, the College of Law has been developing various methods to increase the number of successful studentsin the exam.