The degree of regional integration in the Northeast Asia (NEA) region is relatively low compared to Europe and North America. In reality, institutionalization of regional integration in the region is at the very beginning stage. Moreover, there are significant threats, such as the territorial disputes among Japan and other countries in the region, the differences in perception of history, North Korea's nuclear test and missile, which makes regional cooperation more vulnerable.
NEA’s energy consumption is high as 31.1% of the world compared to 3.2% of its share of reserves and 10% of its share of production. Food production is not enough although 53% of the world's population lives in this region whereas its shares of arable land is about only 29%. In particular, the three countries of NEA import 90% of food and energy consumption. 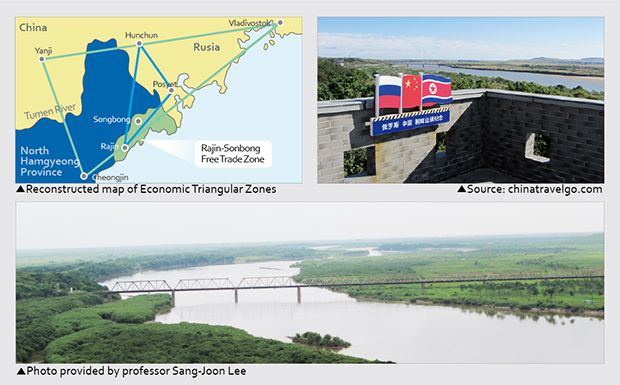 Meeting New People Is As Easy As The Internet / James Yandell(Assistant Professor of Dept. Gen…