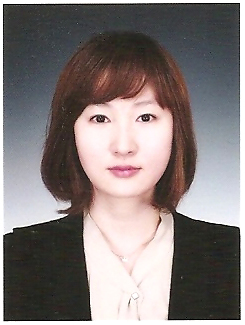 Let me ask you a question: Based on the dialogue below, can you guess who the speakers A and B are? Try and guess the speakers from the below three choicesregardlesswhether you have seen the movie The King’s Speech or not. 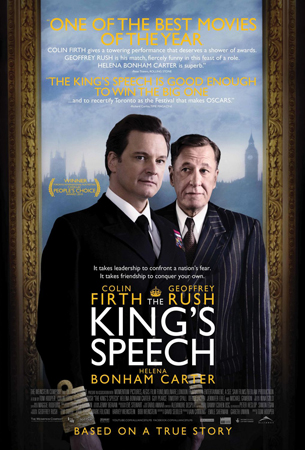 ① David-Bertie②Prince of Wales-The Duke of York ③Edward VIII - George VI
Dialogue:
1) A: Your beloved common man may marry for love, why not me?
2) B: If you were a common man, on what basis could you possibly claim to be King?!
3) A: It sounds like you’ve studied our wretched Constitution.
4) B: Sounds like you haven’t.
5) A: That’s what this is about. Brushing up.Hence the elocution lessons. That’s the scoop around town.
6) B: I’m trying to…
7) A: Yearning for a larger audience?
8) B: D-don’t…
9) A: What’s that? I’m sorry, I…Younger brother trying to push older brother off throne...P-p-p-p-positively medieval.

Considering words ‘marry for love’, ‘king’ and ‘to study constitution’, you can guess person A is Edward VIII who abdicated for love!
The answer for my question is ①, ② and ③. Did you know that the Prince of Wales, David and Edward VIII all refer to the same person? Recognizing various names and titles of the members of the royal family in England is the first thing you should know when you watch a historical film like The King’s Speech.

The point is that your background knowledge influences your understanding of English. In fact, the more you are familiar with the history, the better you can understand and enjoy a film like The King’s Speech. For example, you can understand that Person A is trying to marry for love in line 1) if you know David (the Prince of Wales - Person A) abdicated in order to get married to Wallis Simpson, the divorced American woman who was the love of his life.

In addition, you can understand why Bertie (Person B) is brushing up on his elocution in line 5) and David (Person A) is teasing him by stammering on purpose in line 9, if you know that Bertie was not only a terrible stammerer who was reluctant to be king but also an admired king who officially stayed in Buckingham Palace throughout World WarⅡ.
If we know that Bertie stammers, we might ask why does David stammer in line 9? It is said that no infant starts to speak with a stammer. In the case of Bertie, he had various childhood traumas that led to his stammer: his nanny pinched him without feeding him, he was forced to correct his knock knees and left-handedness and he had a scary father. Misunderstanding Bertie’s advice, David deliberately stammers in front of Bertie to provoke him.

Remember, it is your background knowledge that makes you enjoy movies more and have a better understanding of the English in the movies.