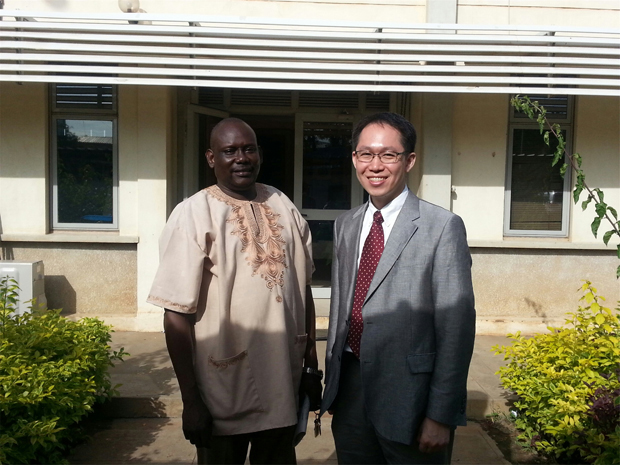 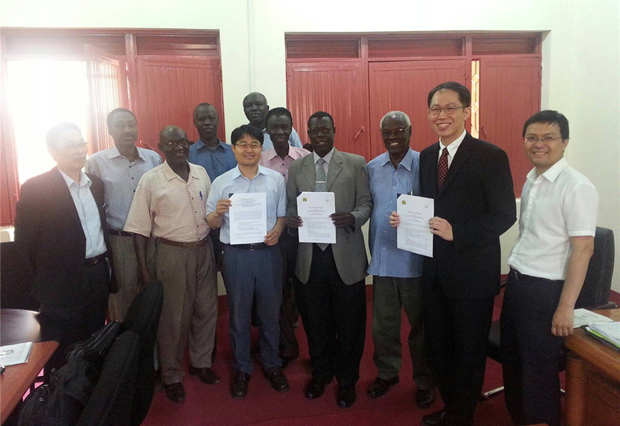 Professor Hyeon-gi Kim in the Department of Civil and Environmental Engineering in the School of Engineering visited the Republic of South Sudan at the beginning of July 2013 and concluded MOU with the Ministry of Housing and Physical Planning and University of Juba in South Sudan.

Professor Kim met Louis Kwot Akolith, the Director General of Projects in MHPP of the Ministry of Housing and Physical Planning in South Sudan, to discuss “analysis of possibility to have earthquake in South Sudan, installation of an earthquake monitoring center to reduce damage from earthquake, and enactment of seismic design criteria’ while concluding an MOU on it. Also, an MOU was concluded with Professor James Janthana, the dean of the School of Engineering in the University of Juba that is located in Juba, the capital of South Sudan, regarding the same matters.

Kookmin University &#8211; Opened a joint R&D Center of UTD InFUSION in the U.S.